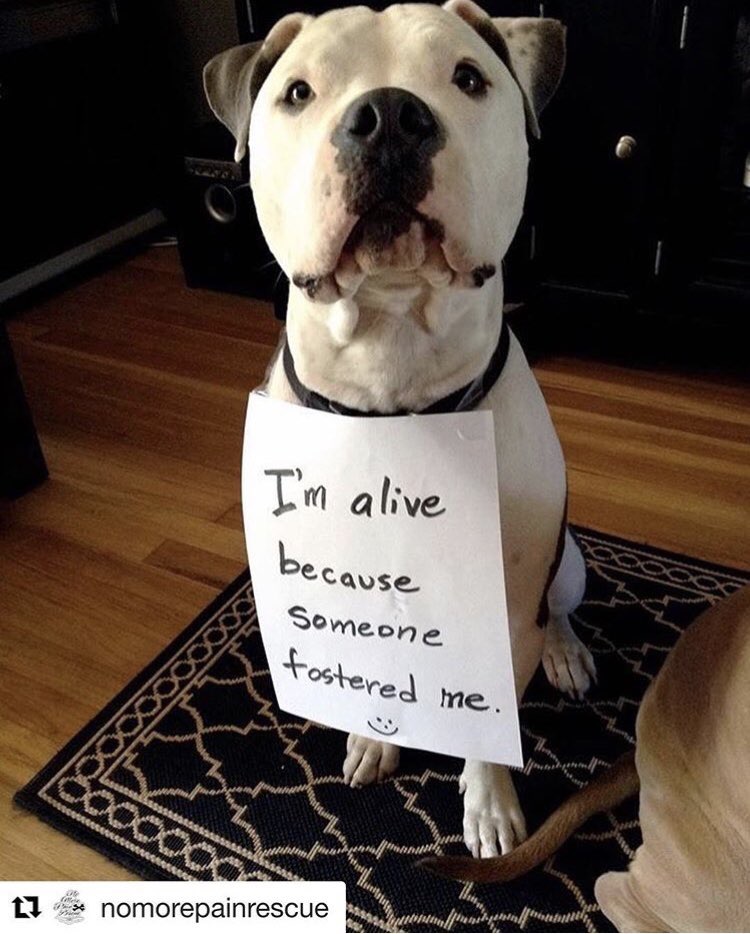 Fosters urgently wanted, People surrender their dogs and cats every day to USA kill pounds. Current estimates on the low end are 10,000 pups and cats per day.  When a family or individual surrenders a pup or cat to a US “shelter,” they have no idea that owner surrenders are killed first. Most don’t even realize that the animal they surrendered will be killed. They are fooled by the rather duplicitous title of “shelter.” There are very few no-kill shelters in the USA–most are nothing more than kill pounds.

Rescues–with the help of adopters, transporters and fosters get animals out and into loving homes. But the most important lifeline in this never ending revolving door of surrender and death, are the fosters.They are the bridge of respite that allows rescue groups to find the best possible adopter or family for the pup or cat on death row.

Fosters out there waiting For you today

Most Europeans and Animal Advocates from the UK and elsewhere are aghast at the numbers of dogs and cats dumped to die in kill pounds across the USA. Estimates vary but figures range from between 3.65 – 6 Million. Yes that’s right–10,000 every day. Besides the obvious reason for betraying their companion-disloyal, throw-away mentality–the biggest stumbling block at re-homing these companion animals is the lack of available fosters. Most rescue groups operating out of the USA do not have a brick & mortar location.

They operate out of their homes and rely on fosters and a local foster network to take the pups and cats out of the kill pound and care for them until suitable adopters can be found. Every successful rescue group has a reliable foster program and network. In larger cities, such as Manhattan, the Bronx, Staten Island, Miami and Memphis, dogs and cats on kill lists have literally hours to be re-homed.

If the kill pounds offered a paid foster program, they would not only be doing a great service to the animals on Death Row, but would pass an olive branch to the local rescues and the animal advocates cross-posting for these animals.  That’s all for now from Moishe’s Mom.