bulldogs and the troubles promoting 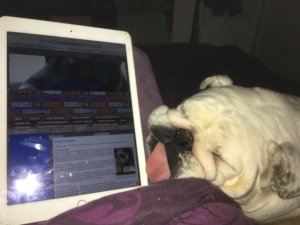 Good day readers it goes without saying that I wish all are all safe and well, and after a chat yesterday with a free lance journalist friend it came to our attention that promoting bulldogs is not and has not been easy.

This of course starts at home it’s ok when your walking your dog and some body shouts out ” your dog looks like my mother in law” (sorry to all mothers in law) but when you get people start criticising your choice of breed it gets personal.

As im affiliated with all kinds of bulldog people I know well that there’s breeders out there trying their best to make the breed healthier but that’s neither here or there for me, I didn’t create the breed and to get abuse after rescuing a dog is a bit cheeky,  I remember one fella saying ” you still had the choice to rescue a different breed”. 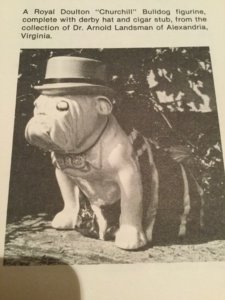 Collecting and promoting have been around a long time

Im not responsible for Any aspects of the bulldog or any breed and again it’s not just our choice to rescue this beautiful breed, but it’s kind of my duty after the life changing experiences I have had since I started my venture, I’m happy to end here by saying bad comments are few and wiggles is a fav around the park by most that see her.

I have been in the bulldog world now for about a decade I had scruffy before I started, so basically I was asked if I was well not me it’s hard to explain but the thought of nationalism, Patronism or racist notions, the bulldog in America is the countries army / marine mascot and university mascot so I don’t think it counts in the states.

This is great in one way I do not wish to come across as brash but I believe some of what I’ve done are world firsts and so niche there’s no place anywhere ATM, for example when I try and join collecting websites the mainstream themes seem all the same. 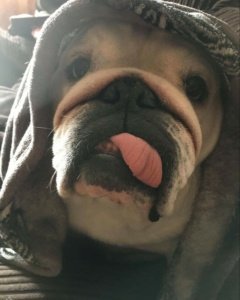 Twitter is loving this pic of me. Wiggle on

The normal menu that you see on these sites go from coins and medals to postcards stamps and collecting cards, it’s not easy or I need help to access these sites properly and get bulldogging or dog collections on some of them, if that happens those that don’t want to go online like me can show a few pieces off and join other collectors around the world.

There’s no excuse here if I’m loosing views due to the website not changing I have to apologise being with a host is a lot different to making your own website and I have not yet been showed how to do certain things on my website.

After lee saved all my blogs I did feel he needed a break from Collectibulldogs he spent 150 hours recovering my archive so it’s only fair I leave him be for a bit, until he’s got time and ready.  I’ve been given an email to an organisation that help people like me become more digital so let’s see where that gets me and I’m busy myself with the upcoming display.

Im hoping by this time next year either I got shown or I teach myself to update the website, take out the duplicates that are still there, shorten the galleries and even have a go at SEO, if I got that right and updated I think I would stand a chance of ranking better. 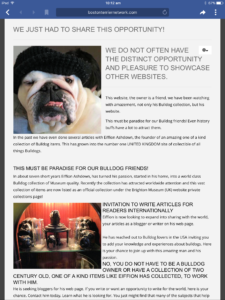 I feel sad to be saying this but the rock bottom really is that not everybody is into bulldogs, you cannot ram the venture down people’s throats and for one reason or another they just don’t like the premise the breed or it’s just not hitting their interest radar.

I think personally bulldogs are gorgeous but there’s so much more to Collectibulldogs yes it’s bulldog themed but for all the things Spoken about before i.e. Back story and purpose and I’ve stuck to to my guns ever since I first started.

If I could have one wish regarding the venture I created it would be that I came across a publist and firstly find out wether what I’ve done is worth shouting about, and if it is HOW.

Are you finding the site to big

This is more of a suggestion than a bug bare, the website is rather large but I assure you that the search bar works very well, just punch in a keyword and the computer will pull up any content regarding that word, if your having problems at all please write in and I’ll pass them on to lee.

What to do what to do promoting is not easy 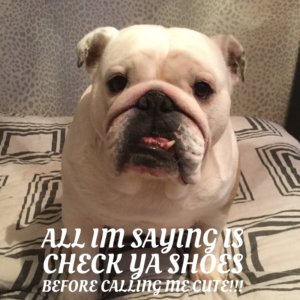 So the clincher of this conundrum I wonder what it is? Let’s start with my problems, I had to come off Reddit I’ve never met so many rude people on a format as I have there and got the brunt of all of the above every day, my wife deleted the account as she felt when I read my messages each day they had a profound effect on my mood.  That brings me on to obsessing, I use google analytics to see how many of you lovely people have viewed the site, if it’s lower than say 50 a day I feel a bit like a failure yet understand why and working on my mindset regarding this,

This one is a problem I frequently ask but never get any replies and it’s a shame because I have seen the percentage of views on a good day and some blogs have soared, I am of course talking about guest blogging, guest posting and crediting too and the biggest one is finding likeminded websites to either ask or blog about.

my other problem is a bit personal but I’m happy to mention this even just for reference to other bloggers that want to have a professional look yet like me carry on with mental health disorders, DO NOT BLOG when your feeling down, frustrated or not in the right frame of mind. everybody has the right to blog about anything they like but it does not look professional  especially when you start blogging outside the realms of your subject idea.

What have I done so far with promoting

I can start by easily saying I’ve wanted to give in many times so far, all of the above, my own wellbeing problems, the problems we all go through in our families, and un needed stress bought on over a certain subject that I blogged about after Christmas, that does sound pessimistic so let’s look at this from the ground up!!!

The collection, the website,group and page on Facebook,URL  link to both Brighton art and toy museum (rare to happen as museums do not generally take on public links),student journalist did a feature that got published,been on heart FM,I’ve got an article in the paper just waiting for its publication, the upcoming display and any overage awarded to me by the museum,a free lance journalist hoping we can get a story,and the thing that puzzles me most. 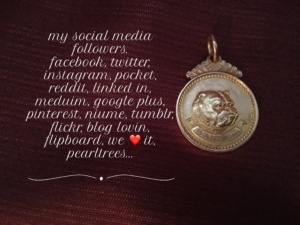 When your online on a few formats you get spotted by media interest groups, I know of one called Traackr and they monitor the interactions and growth statistics of accounts and their associations i.e. Websites, pages, blogs.  So here’s the stump I have over 150 thousand followers on all my formats, this is growing by the day too so I don’t understand the lack of communication with me blogging out and any replies etc.

Finally Is patience really the answer

I’ve been told this quite frequently now and by a few people, there’s no quick fix to moving forward let alone the problems of promoting the breed, wether it be wiggles or in object form it takes time to get established and I need to be further into the social enterprise side of things before moving forward. 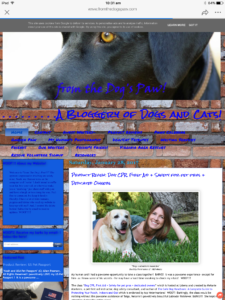 if we were to put the above aside for a moment I’m nearly a middle aged man whom lost his dad at 15 left with only a broken watch and bad memories, I chose bulldogs years later as research suggested they were one of the most envestable and I saw this as a way of paying future funds regarding my daughter.

You have to try your best to let your children’s dreams come true, we could never afford Disney world and ponies but at least she’s financially stable when she’s older a privilege few get and in uncertain times most probably more necessary than ever, my point is I have no motive other than to champion the breed dispel myths thoughts and inclinations and to make sure I keep to my responsibilities to make sure my child has a better future than I did. I just wonder what if I chose German Shepard dogs or jack Russell’s would finding interest be any different hmmm we will never know,  till next time folks watch out for one another stay safe and happy collecting…

About us from nose to tail

We have great galleries if you wish to continue