How is wiggles “bulldog extraordinaire” Doing

Hi there readers I hope your all well and safe, going through my blogs I found a couple unfinished so thought to tighten up my SEO and give an update on our Bulldog extraordinaire Wiggles, Wiggles has been with us just over 2 yrs well nearly 2 and a half and is now very much part of our family.

With her diva like qualities Wiggles rules the roost .She  spends a lot of time with me due to Debbie being out quite a lot but it’s Debbie she’s most fondest of, i will see if Debbie can have a little say about how she feels about Wiggles below and then I’ll carry on. 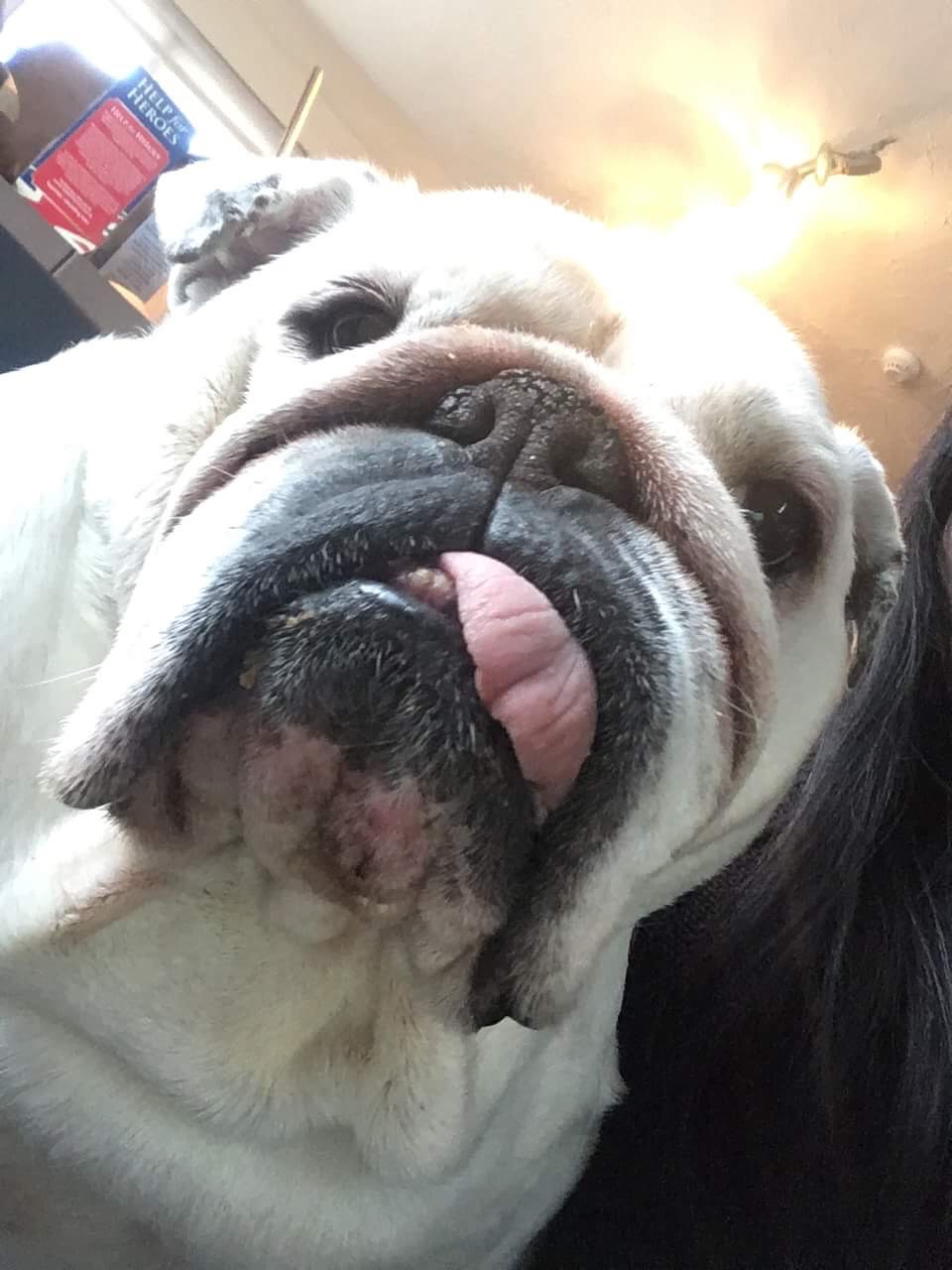 Wiggles aka Lily,as I call her is a funny old thing.She loves her home comforts especially our bed.At times it can be difficult to get her off the bed as she is too comfortable.She likes to rest her head on someone’s leg when she is on our bed.

Wiggles was mainly kept outside when we first got her.So home comforts to her is a luxury.She likes to hog the duvet most of the time.

Wiggles loves her strokes,like most dogs.But if you stop stroking Wiggles,she will paw at you till you carry on.This can get annoying at times as she wants to be permanently 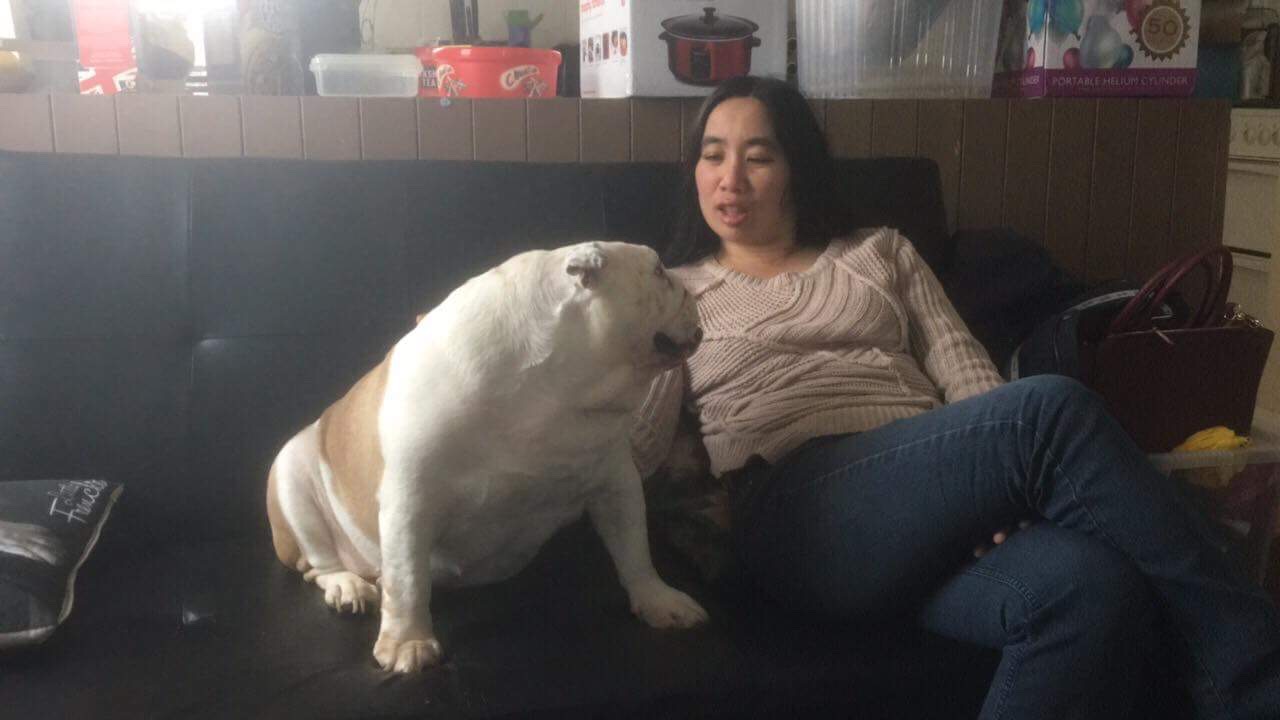 This Bulldog extraordinaire has a brilliant mum

Wiggles loves her cheese,and will only eat her dry food if there is a small sprinkle of cheese on it,I usually just put a strand of cheese in her bowl and she will eat it.

I love Wiggles the way she is,at times I do wish she could be more playful.But because of her breed,they are lazy and just want to sleep.She isn’t too keen on her walks,but that’s a Bulldog for you.

Apart from making a great longtailed keyword I feel we’ve done lots to turn wiggles life from the ordinary to the extraordinarily and I can give a few examples of this bulldog extraordinaire, firstly we’ve done well in our formats following on social media some are much better than others but that’s to be expected.

Since wiggles has been online she’s been edited drawn she’s had offers of her likeness to be used and now has more fans than me on twitter,Facebook and most of the other accounts I created but I don’t mind if she’s the star of the show.

BULLDOG EXTRAORDINAIRE ITS ALL TRICKS AND EDITING

Of course in reality wiggles is an ordinary bulldog that does exactly the same as other bulldogs it’s what I’ve learned that makes the difference, from re-edit on artwork people have kindly done of wiggles making the artwork come to life to actually achieving wiggles singing a song.

httpv://www.youtube.com/watch?v=channel/UCGfYYk1LWFEg0bJ_3bCVIzg is the url to take you to our YouTube channel where you can witness lots of fun and silly videos we have created just like the one posted below.this was a passive response to the program that aired on BBC1 not putting bulldogs in any sort of good light.

If like us in rainy Brighton here in the U.K. your stuck indoors with not much to do why not try out Brighton museums online website  it’s up to date with plenty on the website to keep the mind occupied and I’m sure there’s even things on there for little ones to do BRIGHTON MUSEUM CHECK THEM OUT