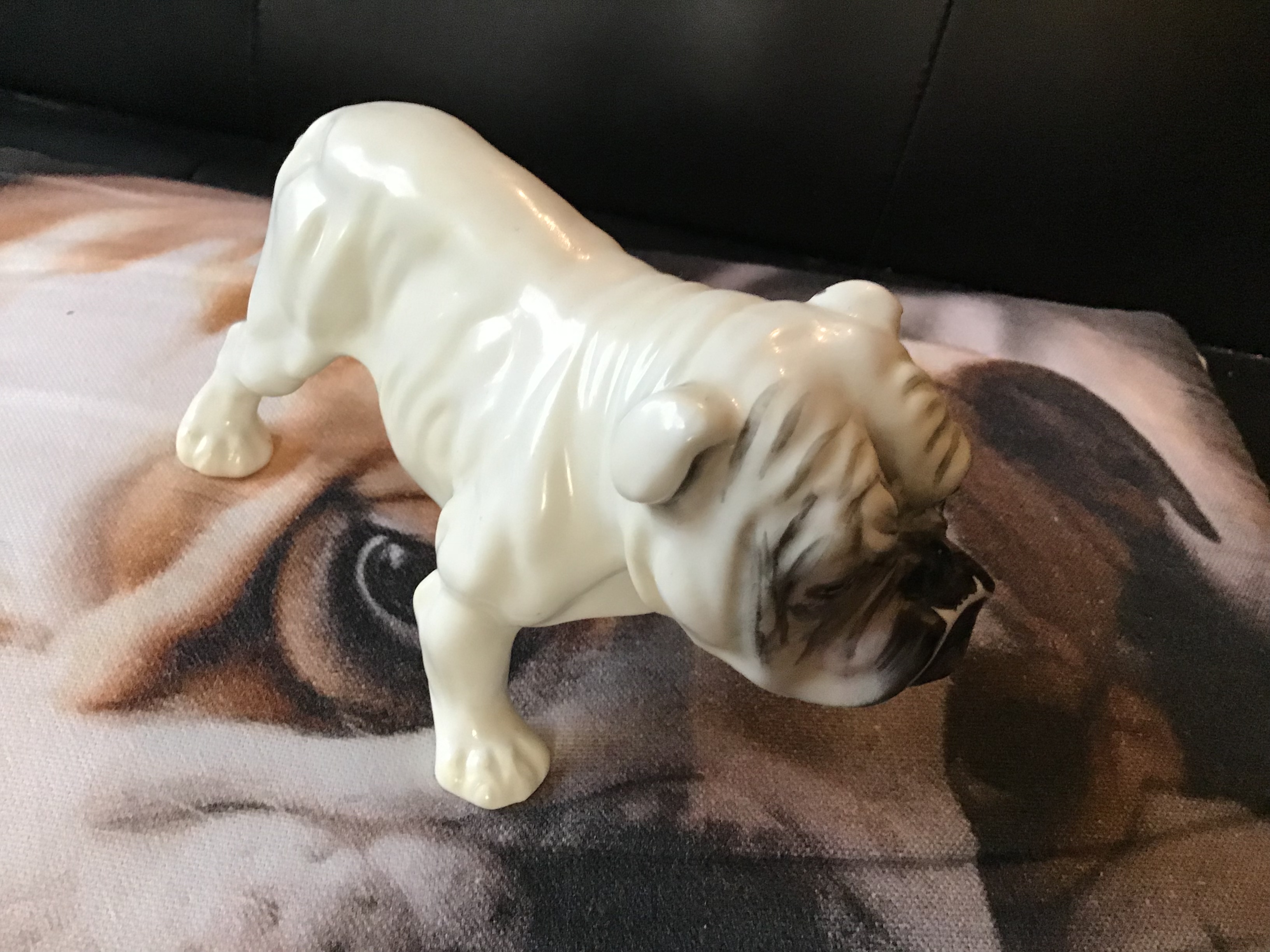 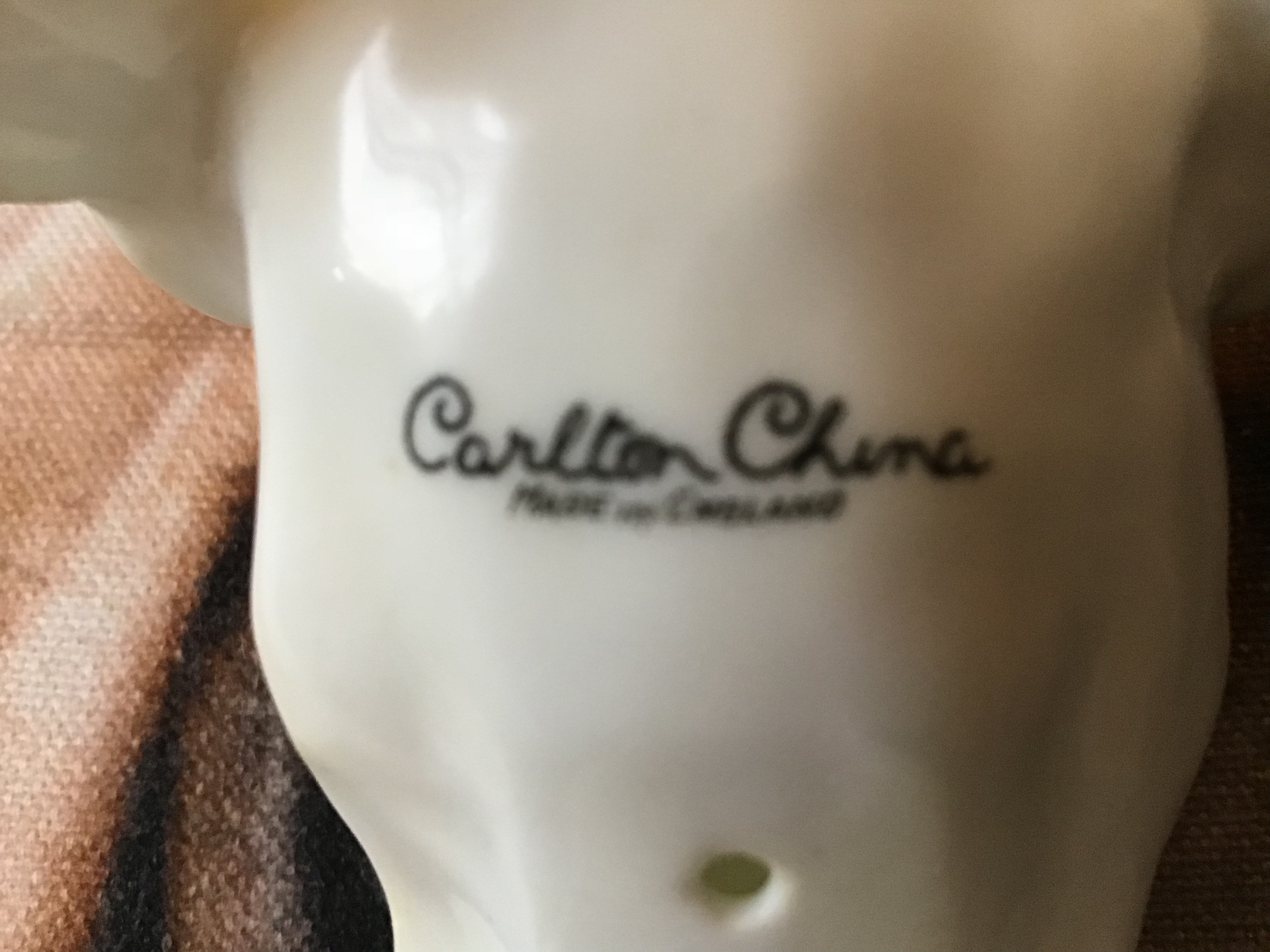 Hi there readers I hope all are well and safe, todays article is the story of three gentle men “James Frederick Wiltshaw, William Herbert Robinson and James Alcock Robinson” that came together to create what is now Carlton ware, let’s start back in the 1890s when they started trading.

Future antiques-deaths of this house

This young entrepreneur knew the market and continued the business through the 1900s, eventually expanding out and buying out smaller pottery houses in the 1930s but this continued happiness and success wasn’t to last.

Future antiques The original has a square Union Jack

On the 16th of July in 1952 Frederick Cuthbert Wiltshaw was devastated when he’s wife Alice whom shared their large house in Staffordshire was brutally murdered at the homestead it was not long before they found her killer.

A former chauffeur to the family either had grievances from he’s unemployment or knew the home was stocked with lots of valuables, at the trail Leslie green was found guilty and later hanged in a prison on the 23rd of September in 1952. 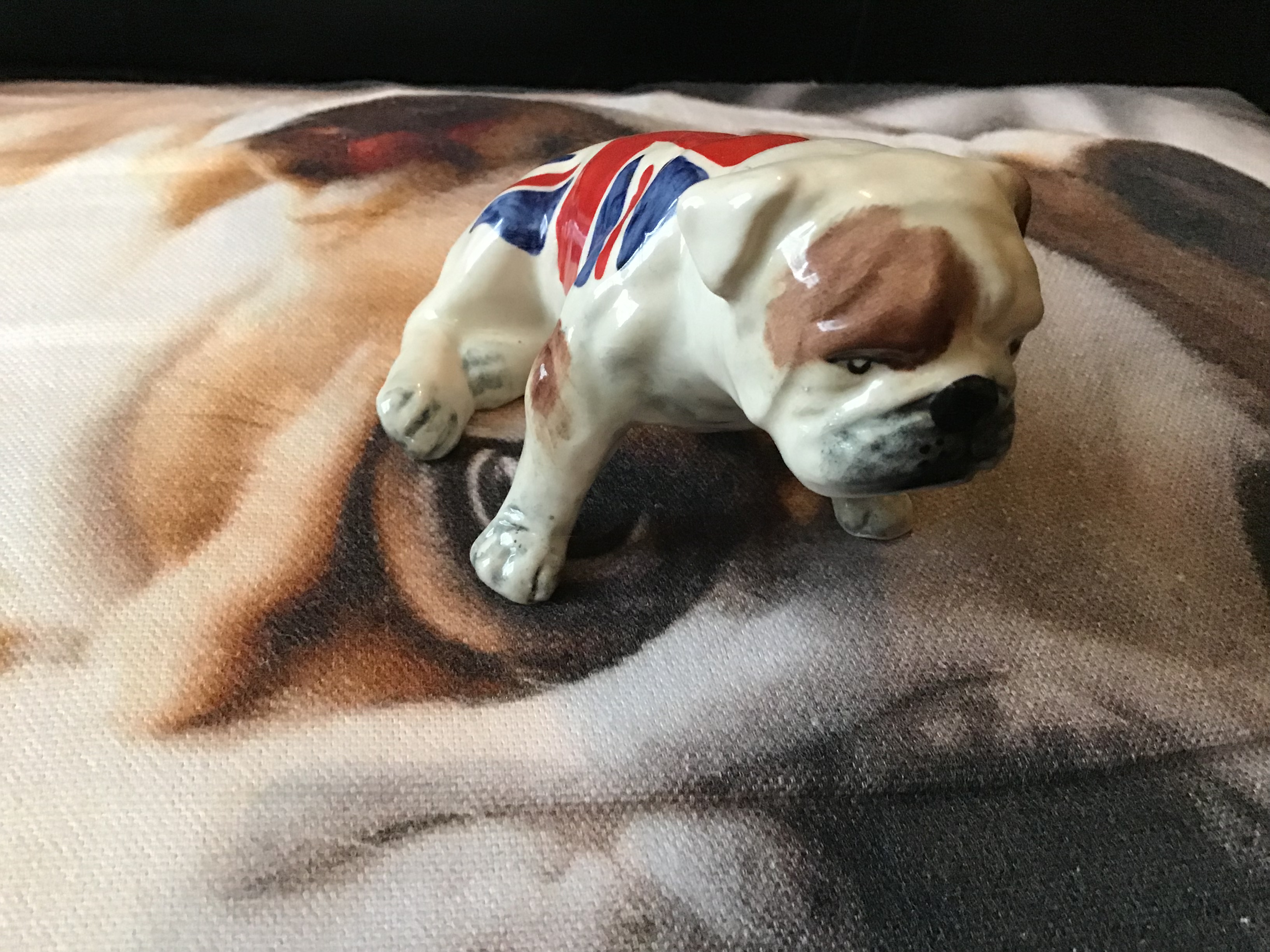 Frederick Cuthbert Wiltshaw was distraught and never remarried and carried on till he’s own death in 1966, Arthur Wood and Sons bought the company and renamed it Carlton ware limited which did well from then on till the 1980s.

In 1989 Carlton ware limited went into receivership and there were a few attempts to revive the company but this was just losing the new buyers money so Carlton ware was shut down completely in 1992, 1997 saw a revamp with one of its former employees still continuing to make pieces at the Carlton Ware Design Centre, Roslyn Works. 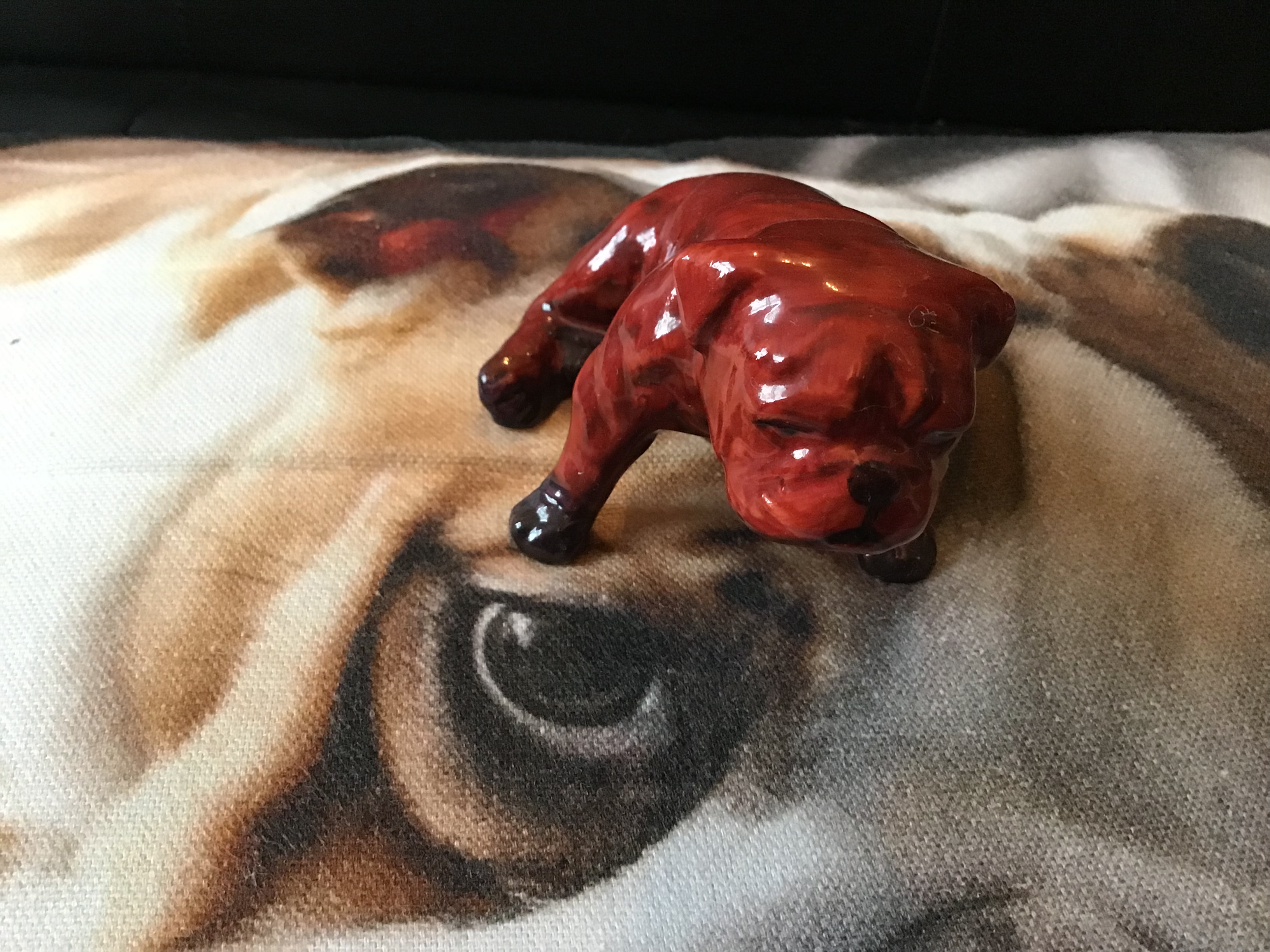 Carlton ware future antiques was it ever to be

Wow what a history for a pottery house I normally write up about how these houses start out but never thought murder would play a part let alone a fateful accident, the story is a prelude to why I think this brand will become an antique of tomorrow well received in auction.

The word garish pops up when people talk about Carlton ware and it’s tea sets coffee pots vases and other pieces but I feel the name itself just like Beswick will end up commanding good prices down the line. 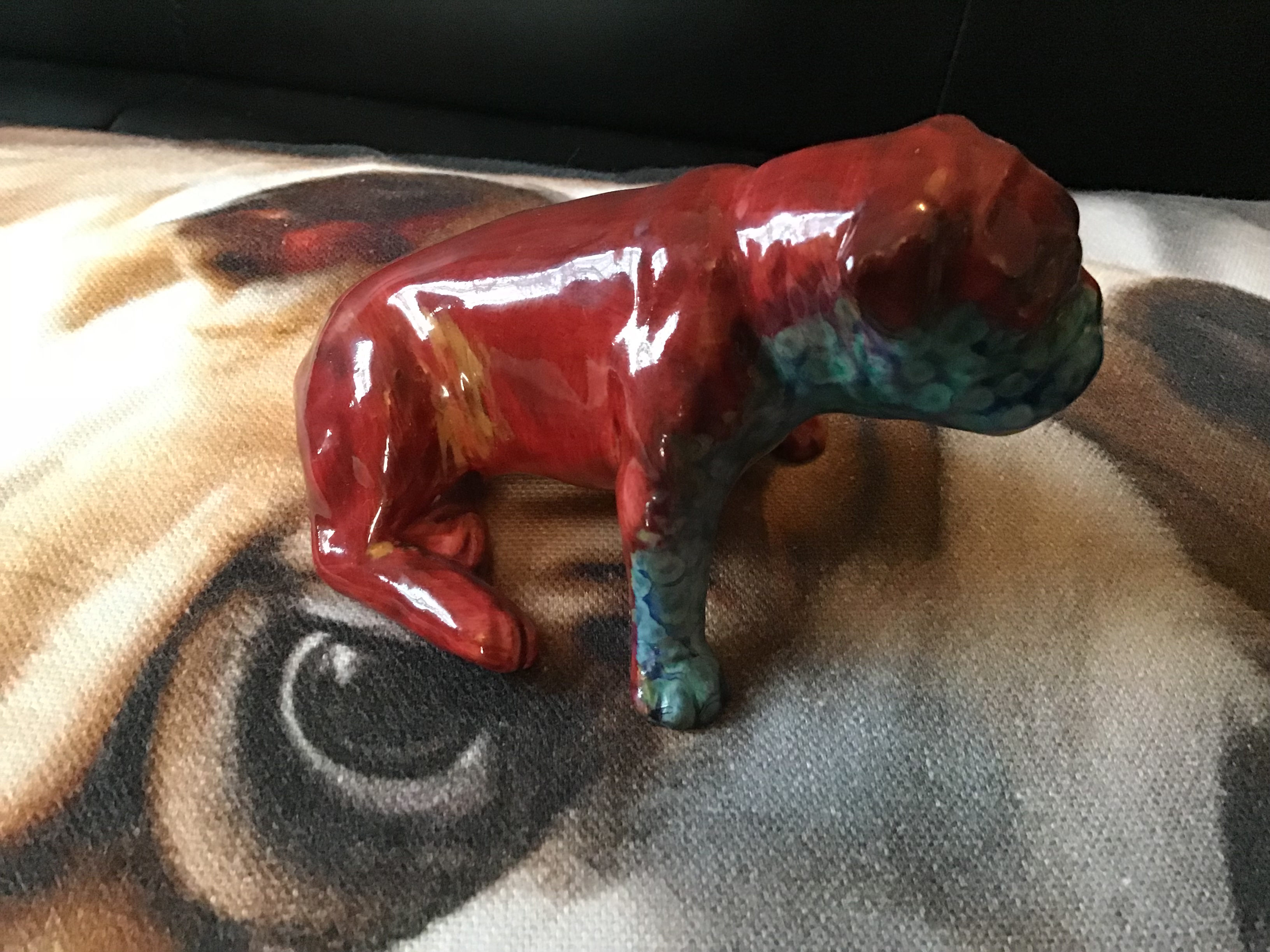 I’m not saying that you hunt down Carlton ware as we all know they only made a few bulldog figurines but if you come across one my suggestion is to grab it now, before writing this I looked up Carlton ware on an auction site

I found one at 337 pound so someone’s done their research yet I’m still to look up what these are actually worth and just how many are actually out there, I’m a little disappointed ATM as I would of liked to chase some down but committed to the RC piece on layaway.

Drop us a line if you think of others

The not so known pottery artists will be celebrated it always happens in auction world the underdogs do well against the big hitters, due to bigger names popping up constantly it is seen as refreshing to have pieces from that middle ground when they appear, happy collecting folks.